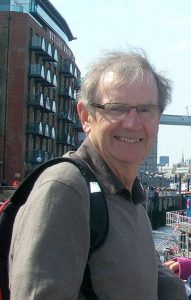 Born in London, George spent most of his career with his wife Jane as an antiques dealer. He moved to Bath in 1998 and a year later opened Dolphin House as a B&B which they still run very successfully. George has been involved in village life for years including road biking group and the running group ,completing the Bath Half Marathon many times followed by the Paris Marathon. As a Parish Councillor, he was heavily involved with the improvements to the pavement in front of the shops, development of the Secret Garden, and the riverside area.
"I became a Parish Councillor in 2011 and became Chair in 2015 stepping down in 2018. I am now Chair of Trustees of Batheaston New Village Hall which is a very exciting project". 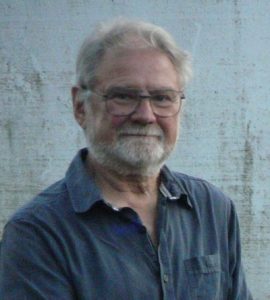 Brin has been a Batheaston resident since 1982. He retired from HSBC Bank Compliance Dept. in 2009 and established a book keeping and basic accountancy service for local small businesses. He served as Secretary to the Batheaston Twinning Association for five years and was Treasurer to the Encore Northenders Theatre Group until its temporary retirement in 2017. His three children all attended Batheaston Primary School. Brin has been on the board of trustees for BNVH since 2014. 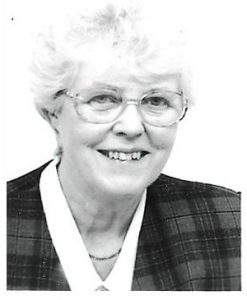 Pam is Batheaston born and bred, lived in the village all her life, attended Batheaston School and is now a Parish Councillor. Her involvement in the Village is extensive. She is Chairman of the Batheaston Youth Club, a Member of St John the Baptist with St. Catherine Church PCC and Standing Committee. Belongs to the Batheaston Neighbourhood Group as a Committee member and driver. She was Booking Secretary and Caretaker for the old Church Hall for many years and saw the original Hall being built.
"I am determined to see a New Village Hall built on the Church Hall field which our village needs and many people are patiently waiting for". 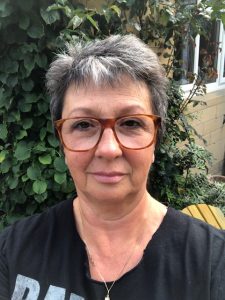 Ruth has been living in Batheaston now for 2 years but knows the area well having previously lived in Bathampton
Ruth is also Treasurer for the Friends of Bathampton Meadows Riverside - the group that maintains the riverbank areas alongside the path between the Batheaston bridge and the gate onto Mill Lane.
Ruth is a Chartered Accountant by profession and worked in practice for most of that and is now a trustee of 3 other local charities.She has 3 grown up 'children' and 5 grandchildren.
"1 believe that having the facilities to maintain a vibrant and diverse community life is hugely important to all generations". 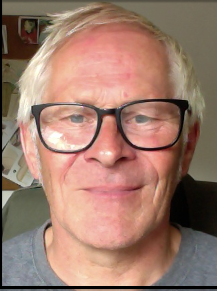 Mike has lived in Batheaston with his family for 12 years. He is a freelance shoe designer working for international footwear brands.
Mike takes a keen interest in the local community and has been a member of the Parish Council.
He enjoys walking his dogs in the surrounding countryside, travel, modern art and cooking for friends and family.
His grown up 3 children all live close by and his wife is a nurse. 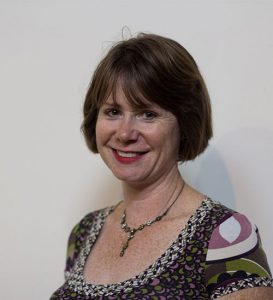 Sam has been a Batheaston resident for just over 25 years. She feels a great privilege in being Brown Owl & has loved being with the Brownies on a Tuesday for the past 10 years. Sam works for Bath Youth for Christ as a Schools & Youth Worker for the East of Bath which includes working at the Primary School & helping to run Going Bananas After School Bible Club. She is married to Tim & has two daughters Louise & Molly.
"I believe this a great opportunity for the village to have a fabulous new hall to make memories in & I look forward to the Opening Party!" 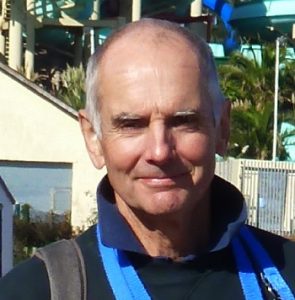 Peter has lived locally all his life and moved with his wife to Batheaston in 1986. Since becoming a Parish Councillor (2011 - 2015) he has taken a great interest in the local community and in 2015, set up the Friends of Bathampton Meadows Riverside, a very successful voluntary group which has spent many hours maintaining the well used riverside space. Peter joined as a Trustee for BNVH at the start of 2020 and has known all of the Trustee Team for many years. 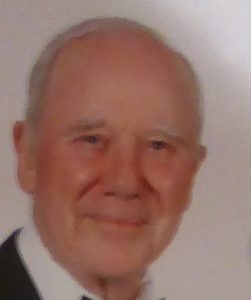 Mike has for many years been a central figure in Batheaston serving as the Parish Council Clerk for 23 years. Having recently retired from that role, he has kindly offered his services as our Minute Taker and Document Archivist.